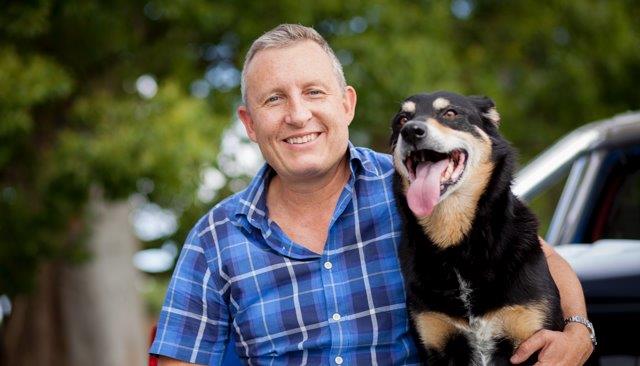 Rod’s love of radio began as a child when he set up his own radio station at home.

“The entire Bruem family and any lucky guests who dropped by were forced to listen to ‘2RB’. I installed speakers everywhere and played DJ for hours at a time.”

He turned professional in his teens when nearby radio station 2LF asked for feedback on how they could improve their programming.

“I sent in a very detailed submission. They were so impressed, they adopted most of my ideas and sent me a cheque for $300 – a huge amount for a country high school kid back in 1981!”

He started broadcasting full-time as a journalist and trainee newsreader at Radio 2GZ in Orange.

“It was a fortunate beginning to a career in media and communications, business and politics spanning four decades and taking me around the world.

“Then one day I was driving though Ballina, tuned into Paradise and decided that’s where I wanted to be.

Meet the other Paradise FM peeps