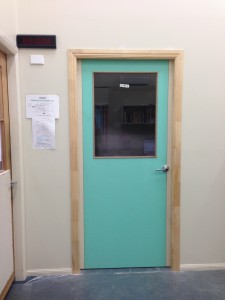 What’s behind the green door?

Your little community radio station is slowly but surely growing, and the last week or two has been a hubbub of construction activity that resembled an episode of a home renovation show rather than a working radio station.

While we’ve been posting photos of the studio’s development on Facebook, we now have a gorgeous News page – a site renovation in itself! So check it out – the second Paradise FM studio in its infancy.

It’s called News From Paradise, and it will be full of stuff about Paradise FM and its peeps, so stay tuned. 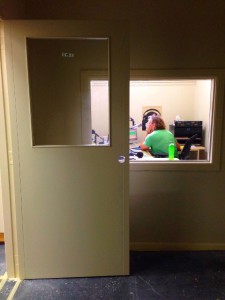 The green door’s now a shade of beige. At least Stuart’s got a green shirt on. 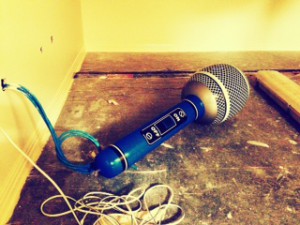 Even studios that are under construction need a live mic. Albeit, an inflatable one.